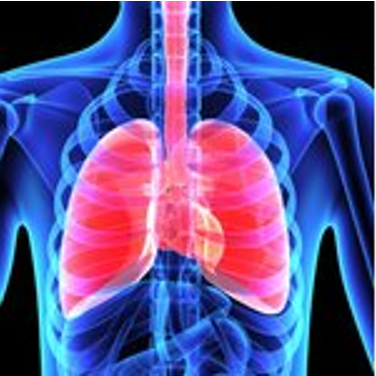 Most of us hold unconscious tension in our bodies, and very often there is tension around the shoulders and chest, including all the muscles used in breathing. This physical tension is caused by emotional tension, or simply the strains and stresses of normal daily life – carrying a bag or baby on one arm, extended periods of computer work, and so on. When we focus EFT tapping on our breathing, we are targeting both the physical tension and any emotional tension that may have caused it.

The Constricted Breathing Technique allows us to release emotional tension (e.g. anxiety) without having to find the cause of it. Think of the connection between breathing and heart rate. If your heart rate speeds up because you are frightened, your breathing will speed up too. However, if you consciously slow down your breathing, your heart rate will also slow down to a normal level. This automatically results in you feeling less fearful, without actually addressing the cause. In the same way, being able to relax all the muscles involved in breathing can reduce whatever emotional tension caused them to tighten.

What is the Constricted Breathing Technique?

Gary Craig, the founder of EFT, taught this technique, which involves straightforward EFT tapping and phrases such as “Even though I have this constricted breathing, I deeply and completely love and accept myself.” (See my video to learn the technique.)

Benefits of the Constricted Breathing Technique

Releasing and relaxing the muscles involved in breathing enables us to take fuller-feeling breaths. Inhalations feel more free and open. The Constricted Breathing Technique may even increase lung capacity, but as far as I know no scientific studies have been done on this. It certainly feels as if lung capacity has expanded when you practise this technique, and there is a body of anecdotal evidence for this as well.

The Constricted Breathing Technique can be used:

1.    As a relaxation tool to relieve stress or anxiety and experience breathing which feels more open and free.

2.    To take the edge off an intense emotional issue. Because we are not focusing directly on the emotions and thoughts, it is a gentle way to feel calmer and more balanced about a problem.

3.    To find clarity and make progress with an issue. If you are having trouble finding the root cause or can’t remember any specific events relating to your current issue, this technique can gently release layers of physical and emotional tension and can help you find clarity beneath.

4.    Help someone new to EFT notice the effects for themselves. This can be a helpful way to introduce EFT alongside the intellectual explanations, as most of us have constriction in our breathing on a daily basis and can therefore easily experience the release.

5.    Help to optimise sports performance. A number of anecdotal reports suggest that the Constricted Breathing Technique can improve sports performance, presumably by releasing tension in the muscles and by increasing the efficiency of the respiratory system. 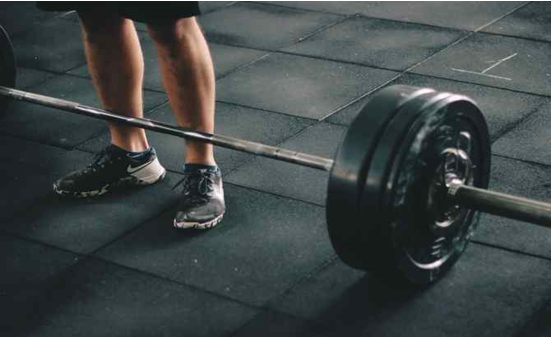 Paul Zelizer, an EFT practitioner and athlete, used the Constricted Breathing Technique to ‘supercharge’ his daily workout. He practised the technique at the start of each workout to relieve any stress and optimise his breathing efficiency before using his muscles. He also used it twice more during the day and just before going to sleep.

His subjective experience was that practising in this way he had more energy, faster recovery time, lost fat and gained 4 pounds of muscle. He felt that the difference was ‘remarkable’. Read more here. 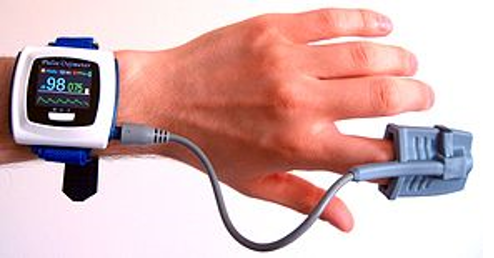 For example, in 2020 David Abel contracted Covid-19 while on the Diamond Princess cruise ship. After being ill for 6 days, he was in hospital for 3 weeks. His blood oxygen saturation level decreased to 93% (below 96% is considered abnormal). This would indicate either a problem with the lungs (they can’t inhale properly) or with the circulation (the oxygen isn’t absorbed and transported round the body properly). He was going to have to be put on a respirator machine if his oxygen levels went down to 90%.

Mr. Abel had previously learned EFT tapping and the Constricted Breathing Technique, so he began practising this every half hour. He also combined it with a visualization practise.

According to David Abel, within 48 hours of practising in this way, his blood oxygen saturation levels increased from 93% to 99% and no respirator was required. A stethoscope audio assessment pronounced his lungs all clear. All of his test results were very good.

I mention this story just as an example of one person’s experience and what he claims worked for him. Of course people must get proper treatment when they are ill, and there may be other factors involved that led to his recovery. You can watch David Abel telling his story in more detail here.

7.    To maximise the effects of other breathing and spiritual techniques such as yogic breathing (pranayama). Releasing tension and expanding the breath as much as possible before starting will enable you to get the full effects of your breathing practice right from the first breath.

I have personally used the Constricted Breathing Technique to prepare myself before practising pranayama. To me it feels like this technique optimises my breathing before I start. My inhalations feel full and free, and my lungs feel like they are expanding more. Then when I begin the pranayama practise, from the very first breath I feel I am in the flow and no adjustment time is needed as I have already released tension and expanded my breathing capacity.

I hope you enjoy some of the benefits of this technique, and don't forget you can learn it in minutes by tapping along with my video. 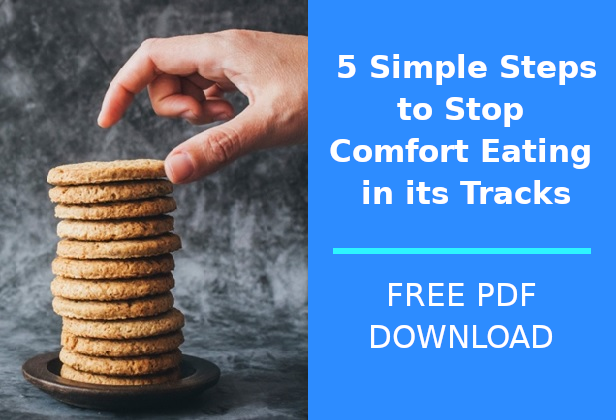